The Coup Company is a disruptive media studio built on the power of fan influence. We connect filmmakers and other creators of content with fans and help them realize the potential of building an audience early in the development of their ideas. We use this method to inspire independent creators to develop, market and produce their ideas by encouraging an entrepreneurial approach to content creation.

Creators apply to a Coup Accelerator with a trailer, pitch, or sizzle reel then advance through a fan powered selection funnel using our social web platform. This platform has been specifically designed to help creators develop their projects through fan support, online promotion, and the generation of new creative content.

All creators who participate in a Coup gain valuable feedback, measurable demographics, social media savvy and a professional pitch package, bolstered by fan support. Projects that successfully navigate an accelerator are optioned for development; projects that excel are greenlit for production.

The Coup Company has a successful and extensive history developing web-applications for top level media companies such as TELUS, CBC, YTV, and Disney. 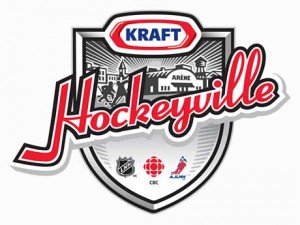 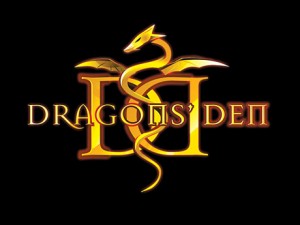 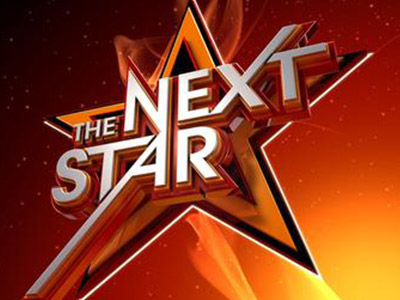 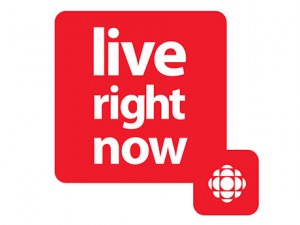 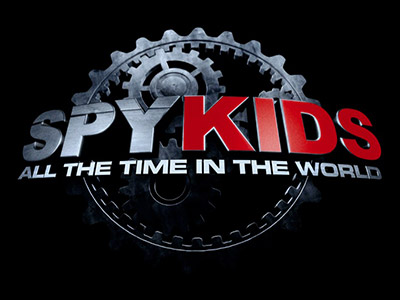 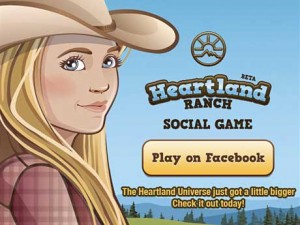 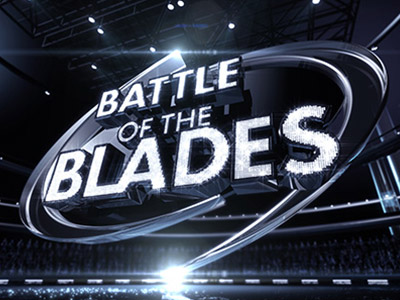 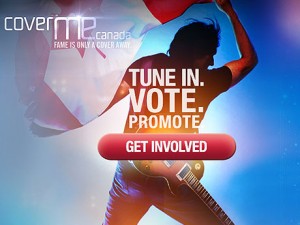 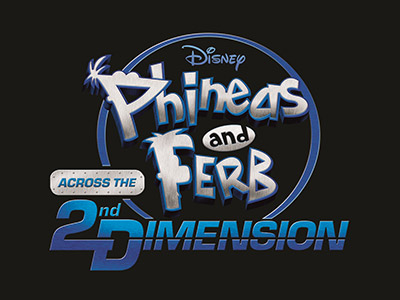 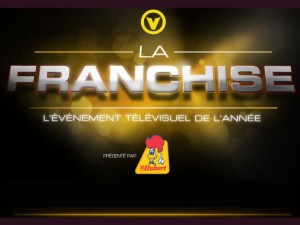 The Coup Company is actively pursuing partners and sponsors to help creators package, market and finance their original content. Please contact us at partnerships@coupcompany.com with inquiries. Our current partners include:

The How leaders must adapt to disruption
The Globe and Mail, September 14, 2016

‘Another WolfCop’ is Even Better Than the First!
Fantastic Fest Review, October 3, 2016

CineCoup orders doubles for its second round
PlayBack, June 08, 2015

Interested in working with us? Send us your resume and cover letter to: careers@coupcompany.com